A unique and extraordinary museum

Brussels, under your feet

The museum is housed in two former neoclassical-style granting pavilions. You enter one and exit the other! In between, you’ll get to experience the essential work of a sewage worker and the means used to combat flooding in the city. Around ten metres underground, you’ll be able to stroll along the banks of the Senne and enter a real sewer: the collector sewer of the Chaussée de Mons!

A visit to the museum allows you to appreciate the work undertaken by the men in this underground world. Sewer construction and repair techniques and flood control methods are part of the daily life of sewage workers.

Photos, models and various items reveal the importance of what is happening under your feet. How does the water pass from our house to the wastewater treatment plant? How do sewers and underground transport work together?

To learn more about the sewer profession,  discover our audioguide.

The mysterious Senne reveals its secrets

From the open-air Senne to its 19th century vault, archival photos offer a glimpse into its tumultuous history. This hidden river is revealed about ten meters below your feet.

The collector sewer of the Chaussée de Mons, a sewer still in service

Lots of people ask if the museum provides an actual tour of the sewer.
The answer is yes! When visiting the museum, you can walk along the banks of the collector of the Chaussée de Mons for about fifty meters.

This “collector” name can be explained by its function. This large sewer collects water from secondary tributaries. Always in service, the sewer can also get flooded. In this case, the museum must close the sewer for safety reasons as it becomes inaccessible.

Do you want to know what the museum has in store for you?
Descend into the bowels of the city with our virtual tour.

The water cycle in the city, another way to take an interest in our planet

The museum also reveals the secrets of the city’s water cycle. Your journey will allow you to reflect on your water consumption, better understand your daily routines in terms of water management and the preservation of the environment. .

When was the museum founded?

In the second half of the 20th century, the Sewer Department of the City of Brussels was regularly asked to organise visits through its underground network. The idea of a museum dedicated to sewers was born at this time.

The site of the granting pavilions of the Anderlecht gate was the ideal location. It covers both the Senne sluice, a collector and secondary tributaries. The museum was created on 30 May 1988.

The cooperative efforts of engineers, scientists, historians as well as sewage workers has created a priceless perspective of this underground landscape. The Sewer Museum was renovated in 2007; it has been part of the Department of Culture since the end of 2015. The museum department manages the institution.

Since 2010, the sewers have been managed and maintained by VIVAQUA. A partnership agreement has been established between the museum and VIVAQUA. This agreement makes it possible to provide up-to-date information on wastewater collection and treatment techniques. 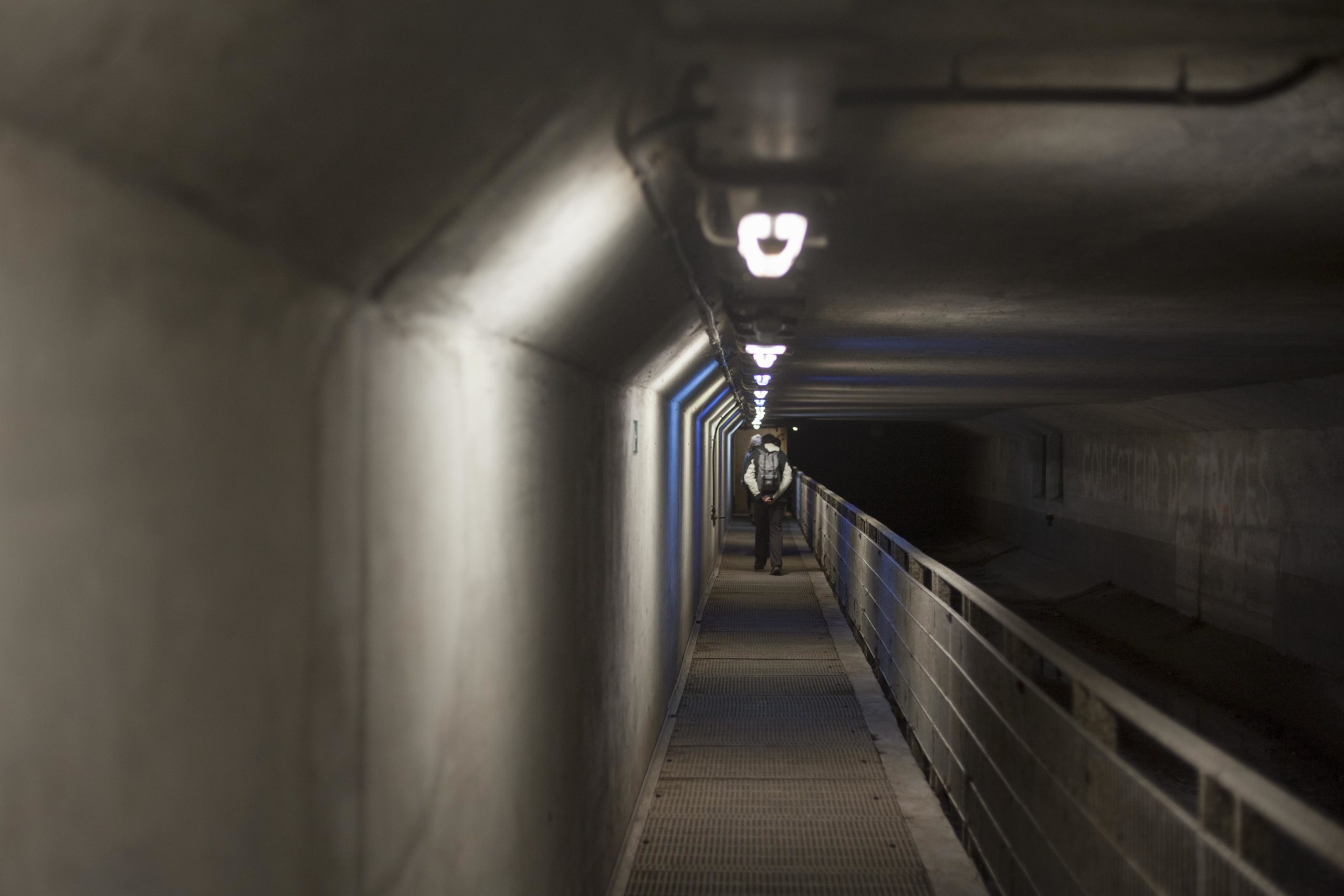 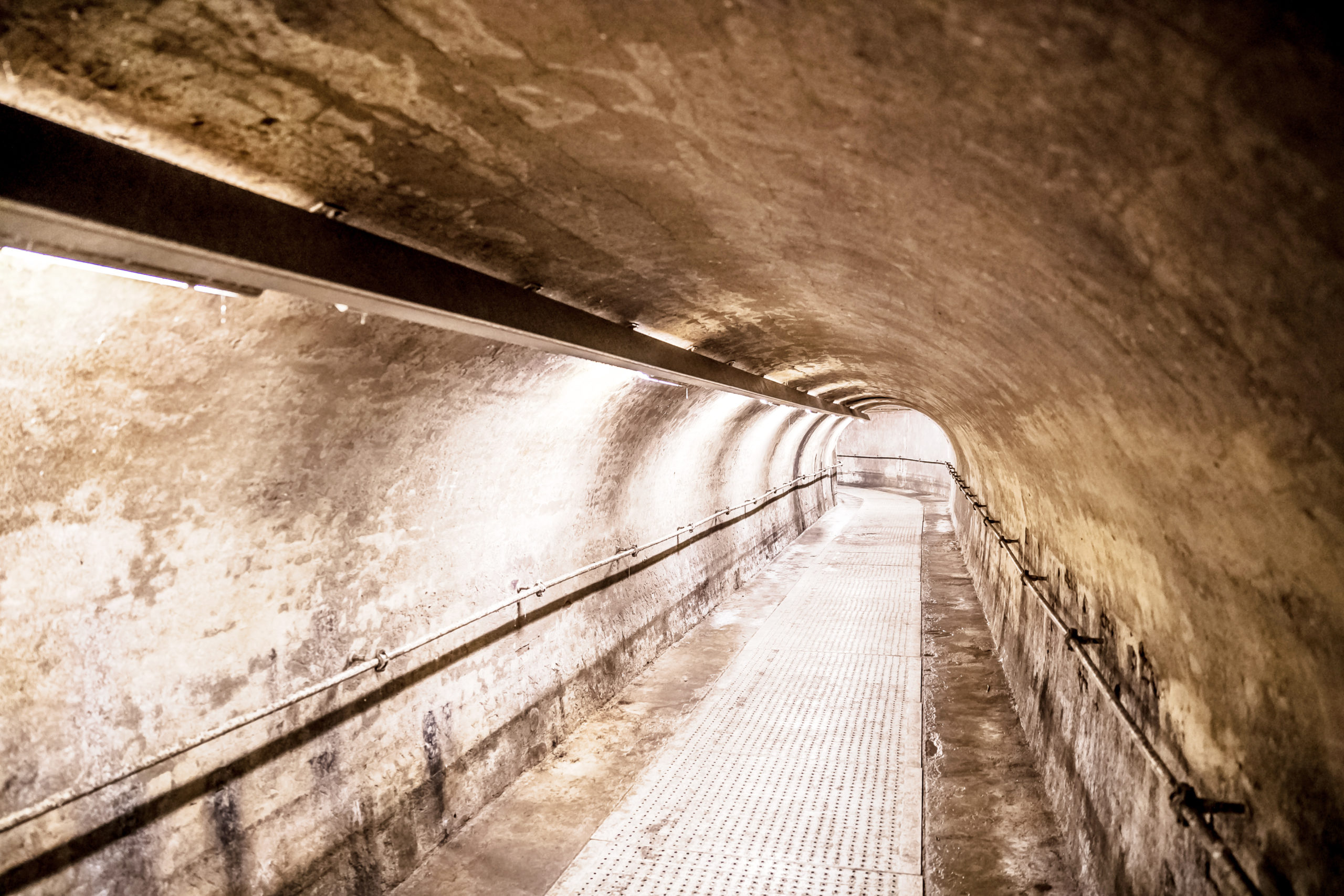 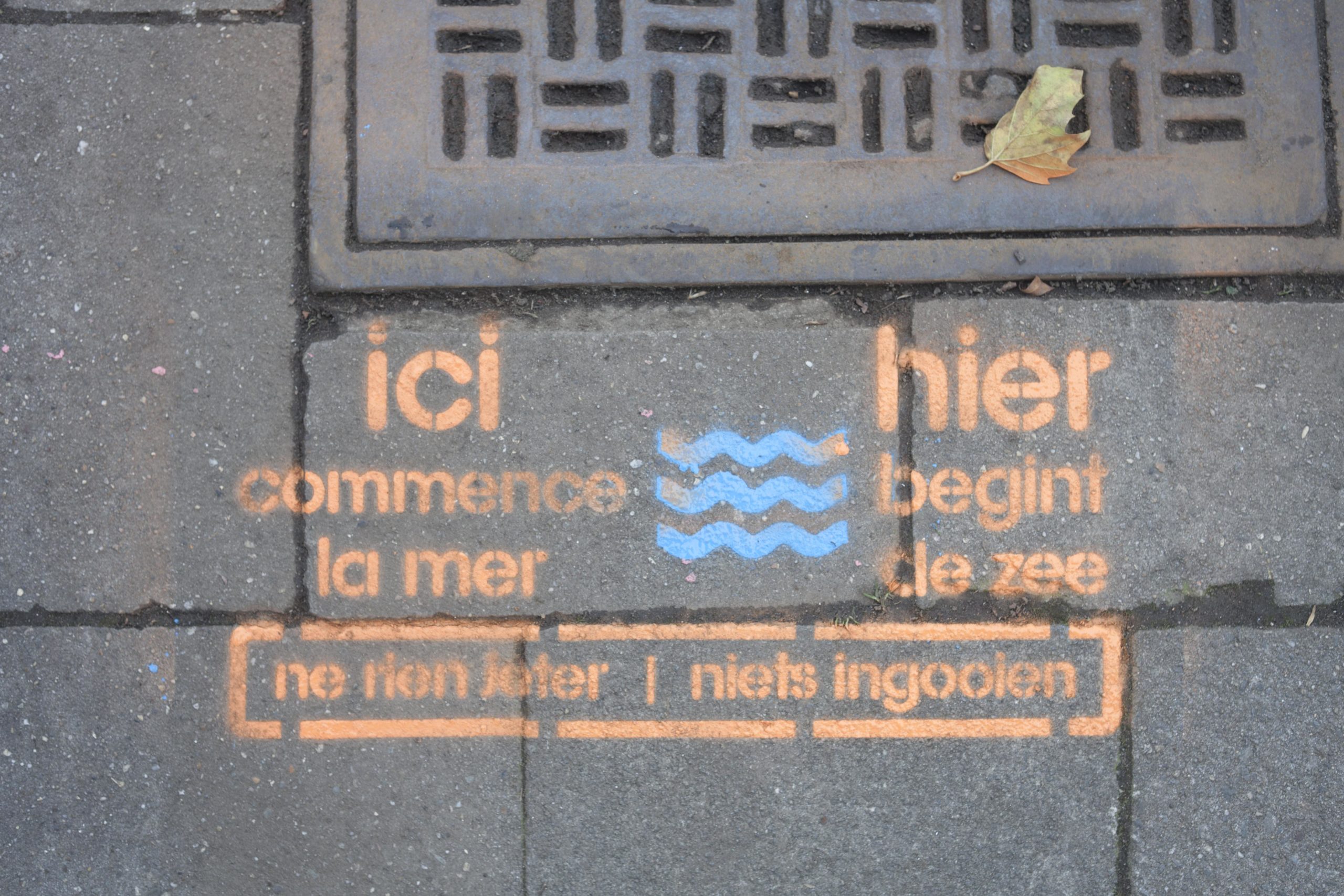 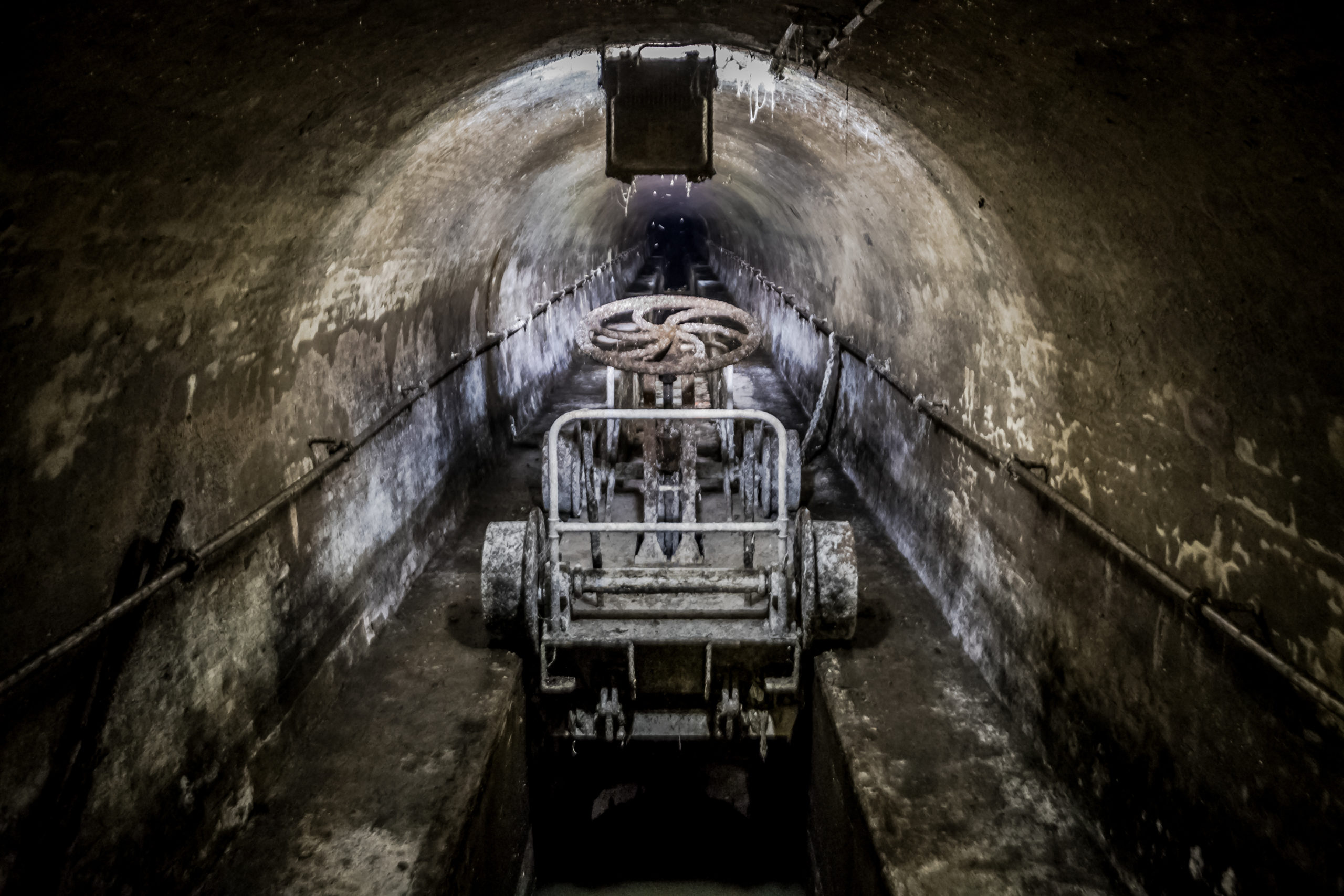 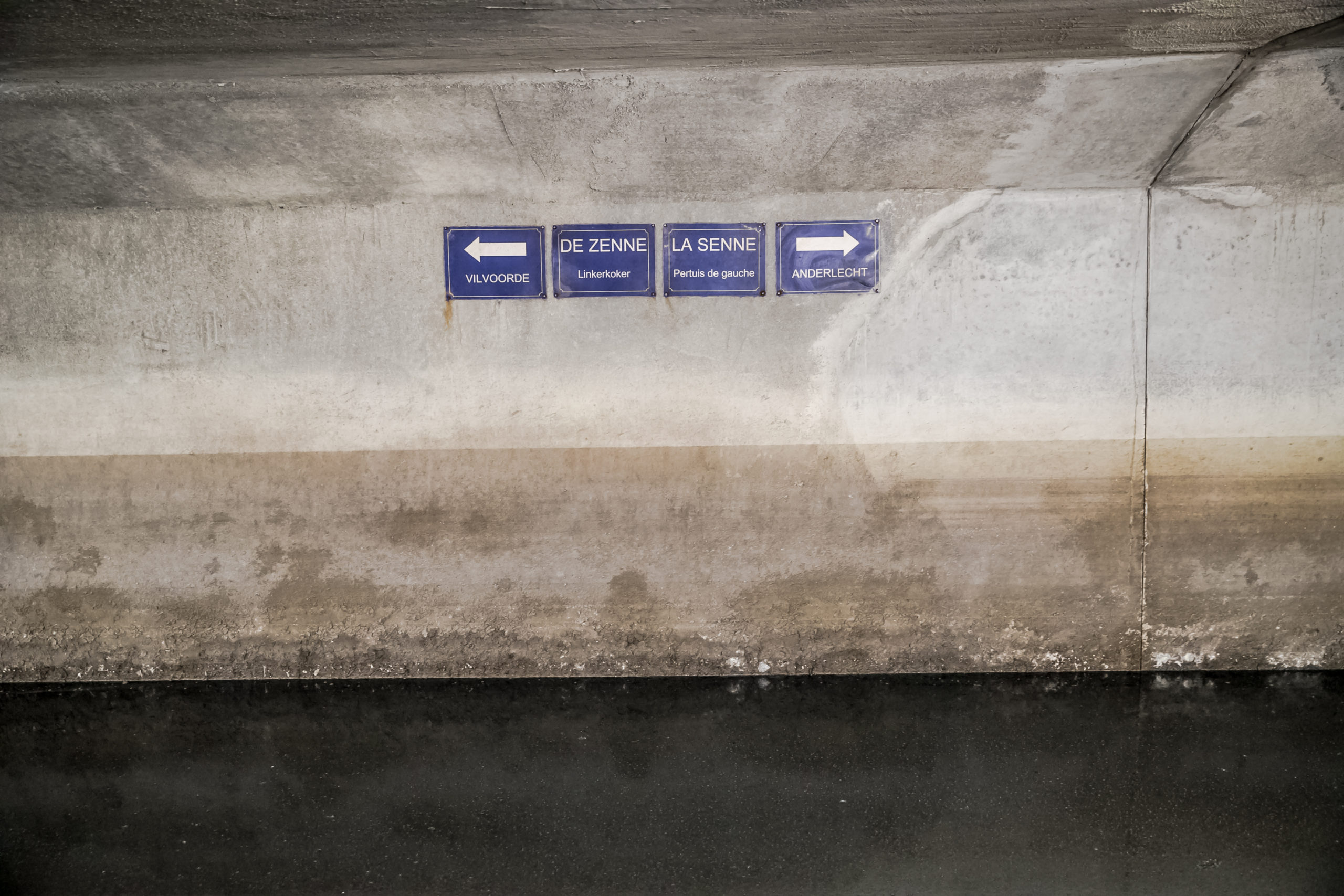 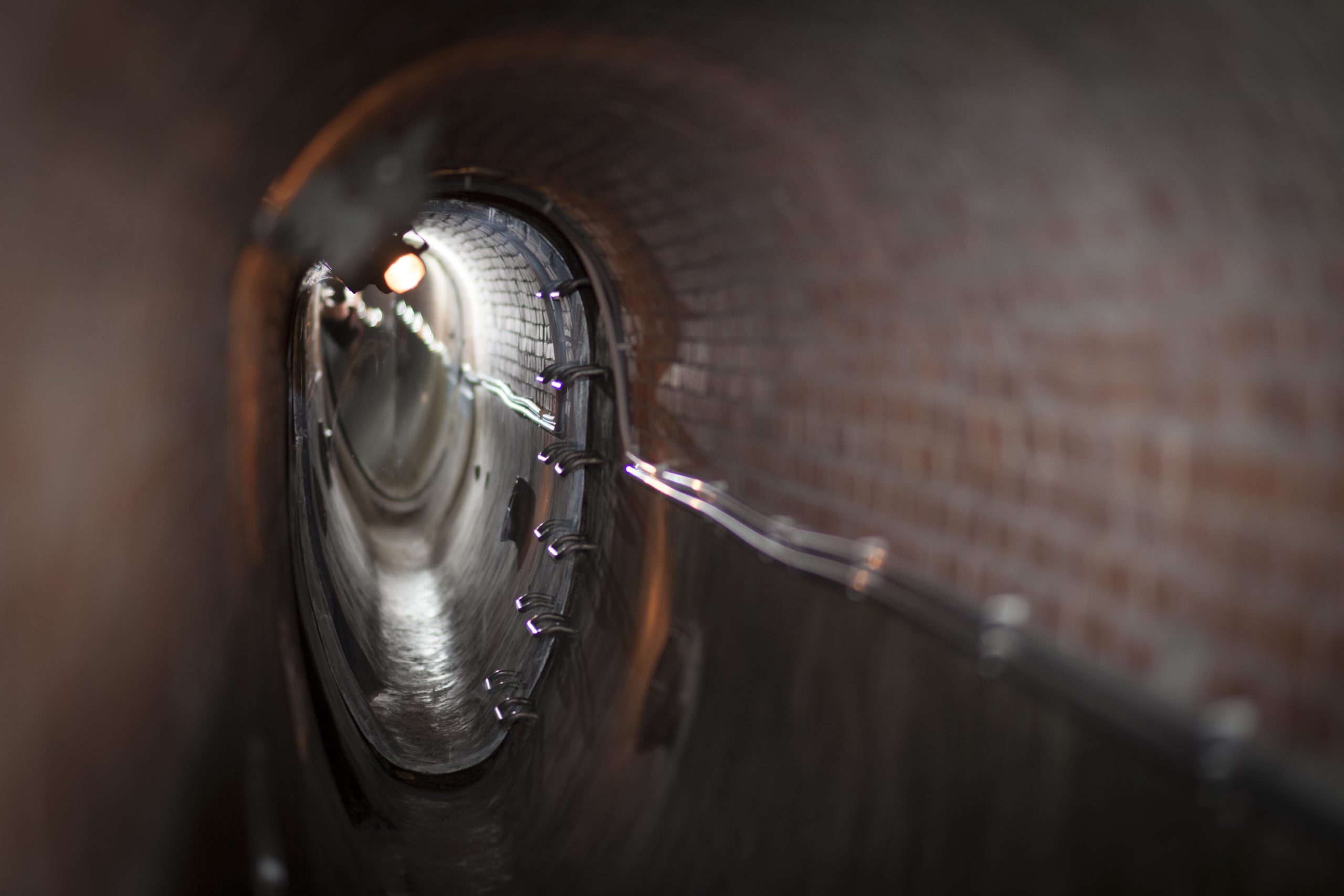 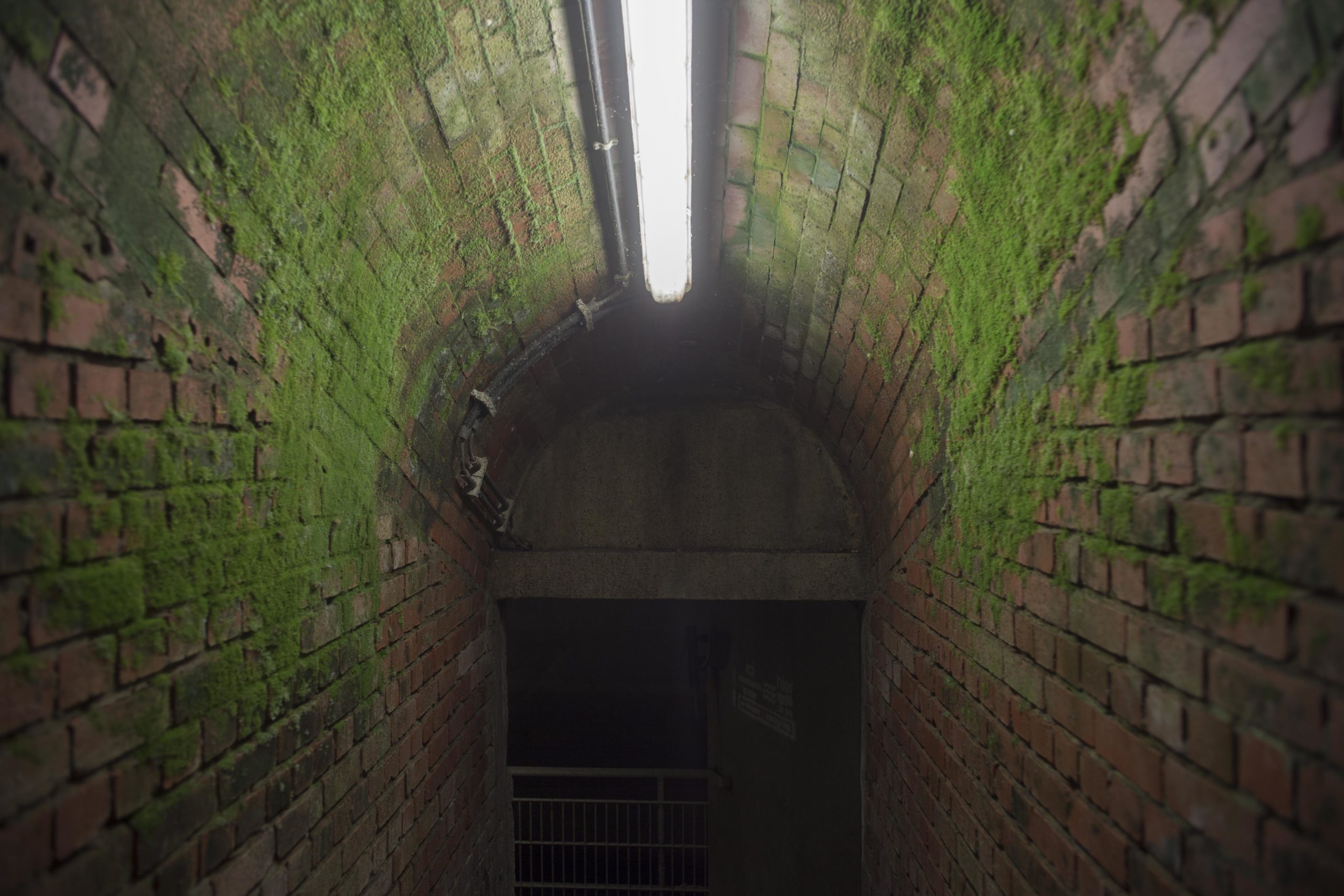 Powered by G1.be - Web & Graphic Strategy. Made with ♥ from Belgium

The Museum is closed: In the event of heavy rain, for safety reasons, the Museum staff reserves the right to refuse access to the covered river and sewer.

How to arrive at the museum safely?